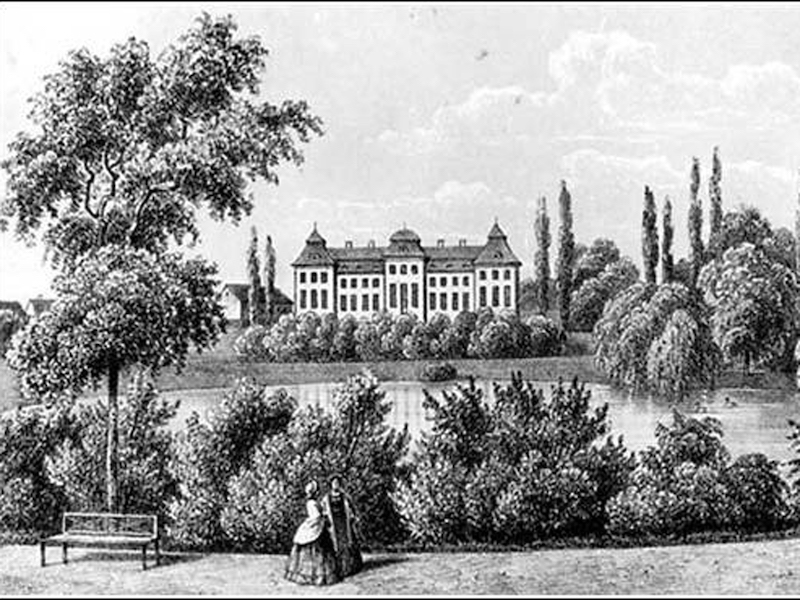 W hen my Brunszvik grandfather took over Martonvásár, he found only a water-covered wilderness there. There was nothing else but a house, a few shepherds’ huts and a tree in the eight thousand acres of dry land,’ wrote Theresa Brunszvik in her diary. The house described in the diary was certainly a six-room, three-kitchen building. The family took possession of the estate in 1770. From then on, a construction and modernization occupying three generations began.
First, the Baroque Catholic Church, designed by József Jung, was built between 1774 and 1777 an addition of which was the one-storey Baroque mansion built under the personal control of Antal Brunszvik Jr. and his wife Baroness Anna Seeberg. Certainly, the farmstead and other buildings of the manor were built together and reconstructed between 1784 and 1785 according to the plans of József Tallherr court architect. The wing of the Baroque building closer to the church was the ‘female section’ and the farther one was used by the men. For example, the old building part housing the Beethoven Memorial Museum corresponds to tripartite porched dwelling house. When Beethoven was visiting Martonvásár, he saw the castle in that state. 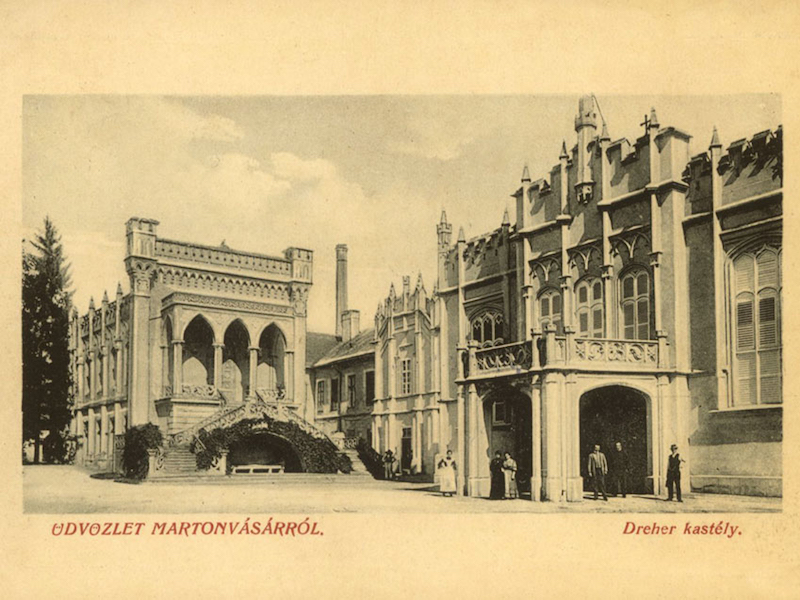 A ntal Brunszvik Jr. died in 1793. Later, in 1807, his son, Ferenc took over the estate. He immediately began to reform the homestead, which consumed a lot of money, accordingly the modernized of the mansion was put off till much later, after 1822. The Baroque mansion was rebuilt in a Classicist style, adding a second storey and an art gallery between 1822 and 1834.

Around 1875, the son of Ferenc, Géza was the next one to rebuild the manor house again, redesigning it into English neo-Gothic style.
In 1893, the Martonvásár estate became the property of Archduke Joseph, who renovated it in 1896 and then sold it to the Dreher family the following year. During the First World War a military hospital was set up in the building. In 1923-1927 Jenő Dreher had the manor reconstructed and the gallery demolished. 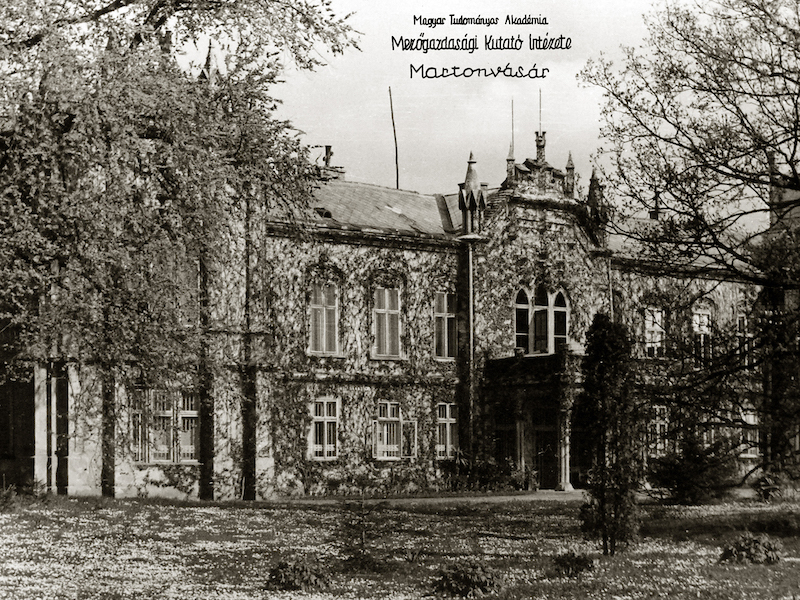 T he building damaged during World War II was renovated and then reconstructed to house several laboratories and flats for the purposes of a research institute.
It was used by the Agrobiology Institute after 1949, and then – as of 1953 – by the Agricultural Research Institute of the Hungarian Academy of Sciences.